DTU is now highly-regarded as a university with substantial educational and research achievements, as well as for its talented students who have reached new academic heights with the many awards they have received in national and international competitions, such as the CDIO Academy, IDEERS, the Vietnam Talent Awards, and the Euréka Research Prize.

* CDIO Academy, Champions over the years 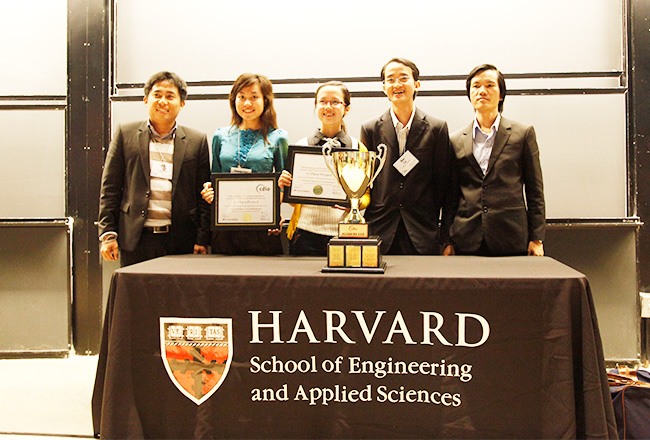 The 2013 CDIO Academy award, held at Harvard University and MIT in the US, was the first in a series of DTU victories, where Vo Truong Hoang Linh and Nguyen The Quynh Nhi outmatched 31 teams from Canada, France, Russia, Sweden, Denmark and others, to win first prizes in the Basic and Advanced project categories, with their project entitled “A Low-Cost, Do-It-Yourself Water-Filtering System for Farmers”. Another project, “Solar and Battery-Powered Alphabet Blocks”, developed by a combined team of DTU and Singapore Polytechnic students, won second prize.

At the 14th IDEERS event, in Taiwan in 2014, DTU was the only Vietnamese representative and beat other contestants from countries with long-time traditions in earthquake research with their “Earthquake-resistant buildings design” project. The DTU team confirmed its strength when it broke the previous IDEERS contest record, with a total of 139 points. The National Taiwan University of Science and Technology came second, 14 points behind and DTU continued to build on this success with several third and consolation prizes in the following years. 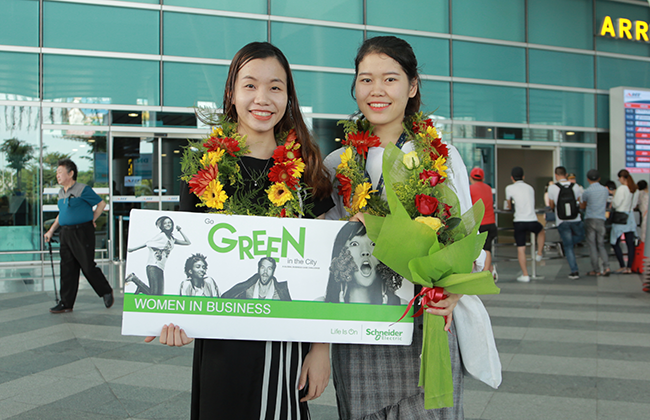 DTU won second prize in the 2018 Go Green in the City East Asia regional finals in August 2018, so Doan Thi Thu Ha and Nguyen Thi Thanh traveled to the finals in Atlanta with their “Braking system to convert friction into electrical energy” project. They competed with teams from the US, China, Germany, Algeria, Indonesia, Brazil, India, Spain and Canada and won the Women in Business Award, one of the three most prestigious prizes in the contest. The award recognized the intelligence and creativity of the two young women and helped promote gender equality in technology and engineering in Vietnam and globally. The 2018 ISITDTU CTF team had already won several major big prizes in other online information security contests beforehand and took first place in Vietnam and 61st in the world in the CTFtime ranking of 2018.

Since 2015, DTU students have won first prizes at the Central Vietnam Student Information Security contest primaries. In the finals of the 2019 ASEAN Student Information Security contest, the DTU team won third prize and outshone teams from the Academy of Cryptography Techniques, the Hanoi University of Science & Technology and the People’s Security Academy, as well as teams from Thailand, Singapore and Myanmar. 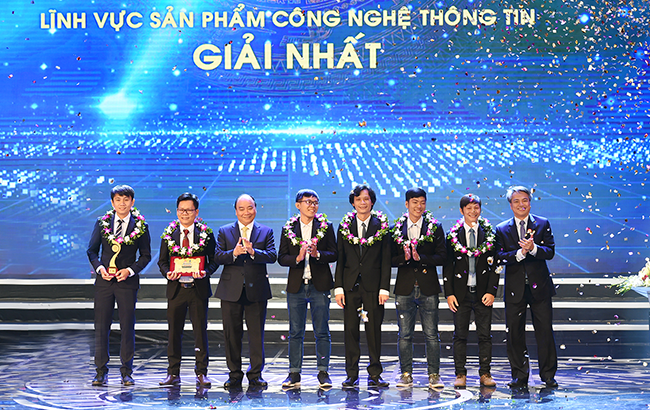 In 2017, PM Nguyen Xuan Phuc awarded DTU researchers a first prize in IT for their project entitled “3D Virtual Reality Technology to Simulate the Human Body for Health Science Education and Research” at the 2017 Vietnam Talent Awards, which also won a Sao Khue Award from the Vietnam Software and IT Services Association.

The work portrays an almost complete 3D model of human systems and organs, by visualizing each organ and its specific anatomical details. The user can interact directly by rotating, hiding, displaying, moving, marking and animating movement, using a 3D projector, 3D glasses or virtual reality (VR) glasses. The product was highly appreciated for its practical effectiveness in health sciences education at universities.

After a remarkable performance in the finals of the 2018 Eureka Student Research Prize, Le Van Thang, from the Tourism Culture major in Humanities & Social Sciences won a third prize. He outscored 14 other social sciences and humanities research projects with his submission “Quang Regional Rivers and Sea Folk Songs from a Neocritical Point of View”, based on traditional folk songs, reinterpreted to focus on ecocriticism. 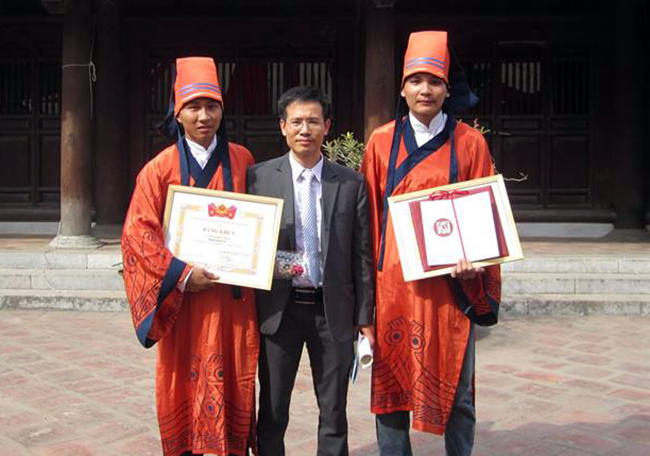 Dr Nguyen The Duong, Dean of the DTU Faculty of Civil Engineering, with the students winning a second prize at the 2014 Loa Thanh prize

Loa Thanh is a prestigious prize for student graduation projects in architecture and construction. Engineers participate from prestigious universities nationwide and, in 2010, Dang Xuan Nam from DTU won first prize, followed by several second and third prizes between 2013 and 2019.

One of the first things that the judges look for is good drawing skills, in addition to meeting the general criteria of knowledge synthesis and scientific, practical and esthetic capabilities. DTU students also demonstrated humanistic values with the ability to create overall beauty in their projects. This difference allows DTU students to win big prizes.

The national Architecture Festival is jointly organized biennially by the Association of Vietnamese Architects and Vietnamese universities offering architecture education. At the 2018 festival, DTU was the only representative from Central Vietnam and ended on the list of universities with the highest achievements:

At the 2016 Architecture Festival, DTU students previously won one first, six second, six third and one “lucky” prize. For the achievements of DTU lecturers and students of Architecture over the years, the Association of Vietnamese Architects and the National Architect Training Club awarded the university rotating banners to host the national Student Architecture Festival in 2020.